skip to main | skip to sidebar

...she might order one of these carts!
A while back, we made the all black Arctis cart and and dubbed it the "Bat Cart" since it looked like something the dark knight might run, if he ever wanted to join the mushing community.
Now on the opposite end of the spectrum, we have this: 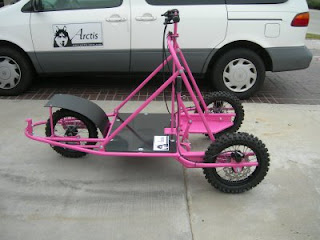 Our paint shop promised "pretty much any color you want" so we put them to the test with this special order by one of our customers...and they delivered!


In other news, our local mushing group went out on a few nice fun runs this weekend, since we're still having overcast skies that keep temperatures low enough for us to squeeze in a run or two.
Most of "Team Arctis" stayed home to rest after a pretty busy week filled with long hikes and several runs, so only crazy clown Silver was out at Fairview and ran with some of his buddies. He also got a chance to meet special guest "Dade" who had his first outing on the local trails. 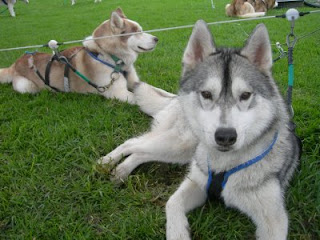 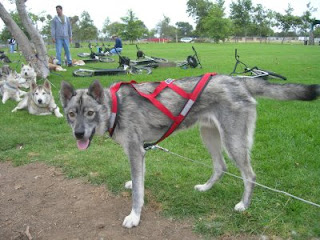 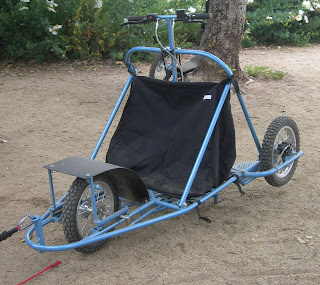 Our friends at Alpine Outfitters came up with these sledbags specifically made for Arctis Carts. Made from 1000 den cordura, they're black in front and sides and your choice of black, red, green or blue in the back. Back closes with zipper and velcro. Price for these bags is $75 or you can switch it for the cargo basket that comes with the cart.
Posted by Arctis at 6:46 AM No comments: 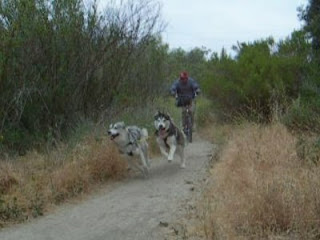 Our local mushing group went on several fun runs this Memorial Day weekend. Saturday and Monday at Fairview Park in Costa Mesa and Sunday at Aliso Creek Trail in Laguna Niguel.
The weather was excellent to run the dogs, not too warm under overcast skies and we had a good turnout, especially at Fairview.
Here are a few pictures: http://tinyurl.com/ojhhz5
and a video as well: YouTube 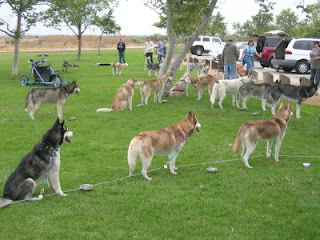 A nonprofit animal rescue based out of Laguna Beach's "Animal Crackers" needs your help and support.
If you're looking to adopt a dog or cat, just need your regular, every day animal supplies, or need to have your pet groomed, please consider stopping by Animal Crackers on Coast Highway in beautiful Laguna Beach to help them help animals in need.
For location and contact information, please click here.
The local "Coastline Pilot" newspapaper just published a story about the rescue in their most recent issue, which can be found here. 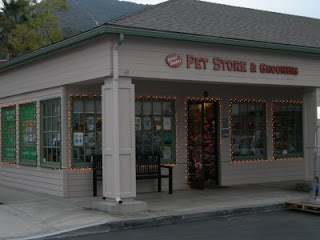 Posted by Arctis at 1:05 PM No comments: 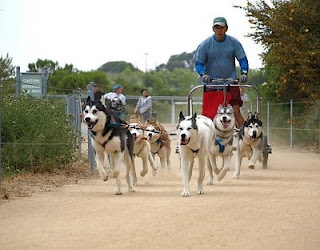 Greg Sellentin, publisher of Mushing Magazine, contacted Rancy, the main-man of our local mushing group, to do an interview/podcast about "Urban Mushing". Rancy was kind enough to include yours truly in the interview to talk a little bit about the equipment we use, including Arctis carts. Thanks to Greg for having us on his podcast, which you can find here !
Posted by Arctis at 7:14 AM No comments: 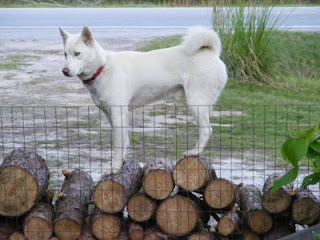 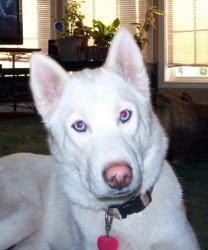 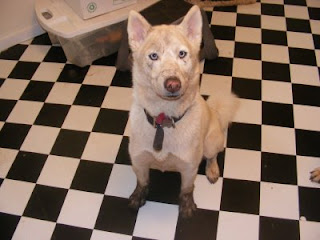 Thanks everyone who so quickly came to his aid.

Original post: Gunner was stolen from his house Monday ( in south Georgia). He is microchipped and a police report was filed. He was in invisible fence area where they have cut the collar and stuffed it in the mailbox.

His name is GUNNER. Solid white, blue eyes, pink nose, and 45 lbs with a very curly tail. There is a prominent scar on the front of his nose. 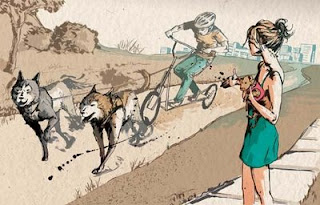 Orange Coast Magazine, a publication in Orange County CA, recently sent one of their reporters out to Fairview Park in Costa Mesa, to take a look at our "urban mushing" activities and join us on a scooter and cart ride.
Her article can be found here
Mushing Magazine also just picked-up on the article.
Posted by Arctis at 6:10 PM No comments:

So you want a Siberian Husky? Please rescue! 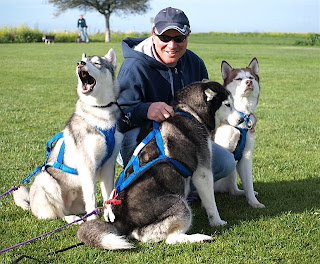 If you're looking for your first Siberian or want to add to your pack, please consider rescuing your new furry friend! Now more than ever, many Siberians (and many other breeds as well) end up at at shelters and rescues, waiting to find a new home.
Before you're going out to get your new furry friend, take a minute to read up on Husky traits here.
Check out our friends at Husky Camp and Half Moon Husky for currently available dogs.
All of our dogs have been rescues, too.
Posted by Arctis at 4:08 PM No comments: